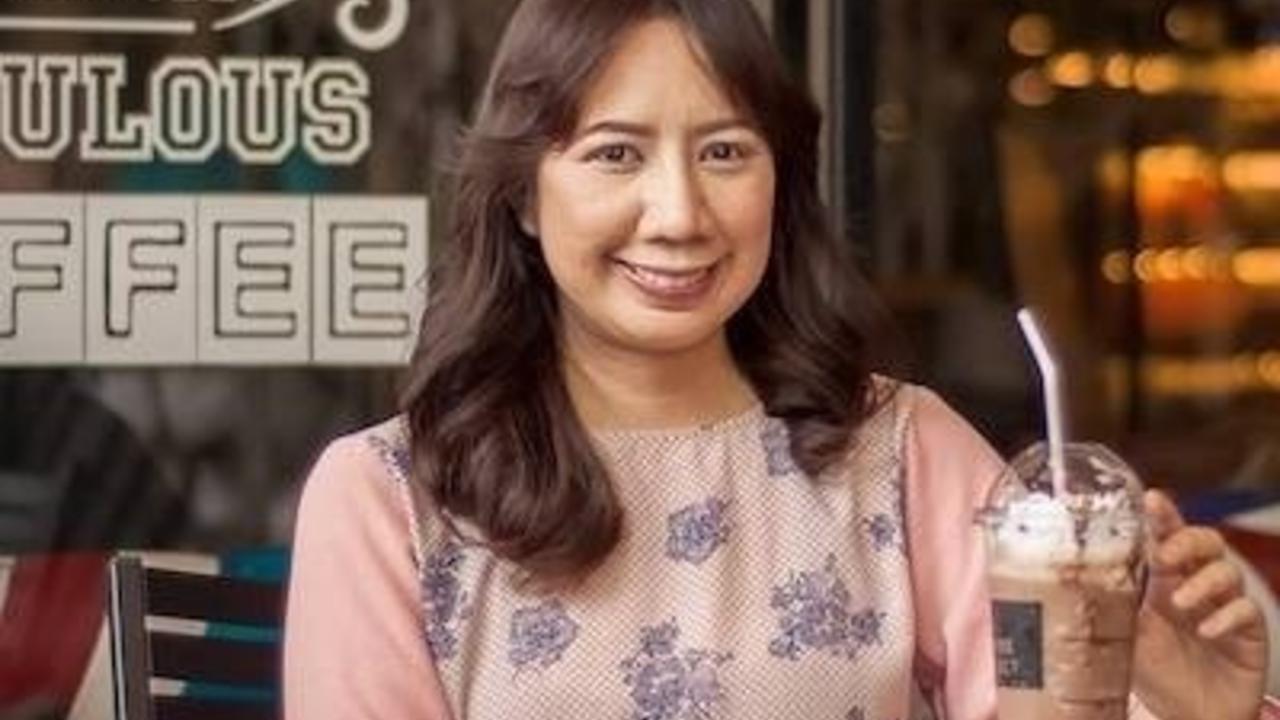 Rose Carmen Sustiguer is a life coach, trainer, and entrepreneur based in the Manila metro area, in the Philippines. Through her business, Passion2Purpose, she helps organizations strengthen their communication and team synergy through transformative and experiential coaching programs. Rose is a certified member of the John Maxwell Team and is currently completing a MA in Communication at Ateneo de Manila University, one of the leading academic institutions in the Philippines.

Before we started working together, Rose had been experiencing difficulties writing her master’s thesis on the effect of COVID-19 on Christian missions and their use of virtual communication. Despite years of studying and using English as a second language, Rose found herself stuck writing her thesis. She didn’t have strong enough foundations to complete such a significant project. She frequently experienced writer’s block, didn’t feel confident with her academic writing skills,...

Finding the Confidence to Become an Author & Entrepreneur: A Mid-Journey Case Study with Angela Reid

Angela Reid is a qualified chef and a digital marketing expert based in Canterbury, New-Zealand. During her career, she’s worked in restaurants, hotels, and franchise food businesses across New-Zealand and the United Kingdom. She is also trained as a digital marketer and works at ClickFunnels, a leading U.S.-based direct response marketing company. Her whole life, Angela has been passionate about the food industry. She is currently building her business creating content for artisan food businesses.

Before we started working together, Angela had always liked writing. She wanted to build a meaningful business using her digital marketing expertise to help food artisan businesses. Early in her life, however, a few terrible English teachers made her experience writing unpleasant. As she pursued a career in the food industry, Angela never thought much of writing as a professional vocation. 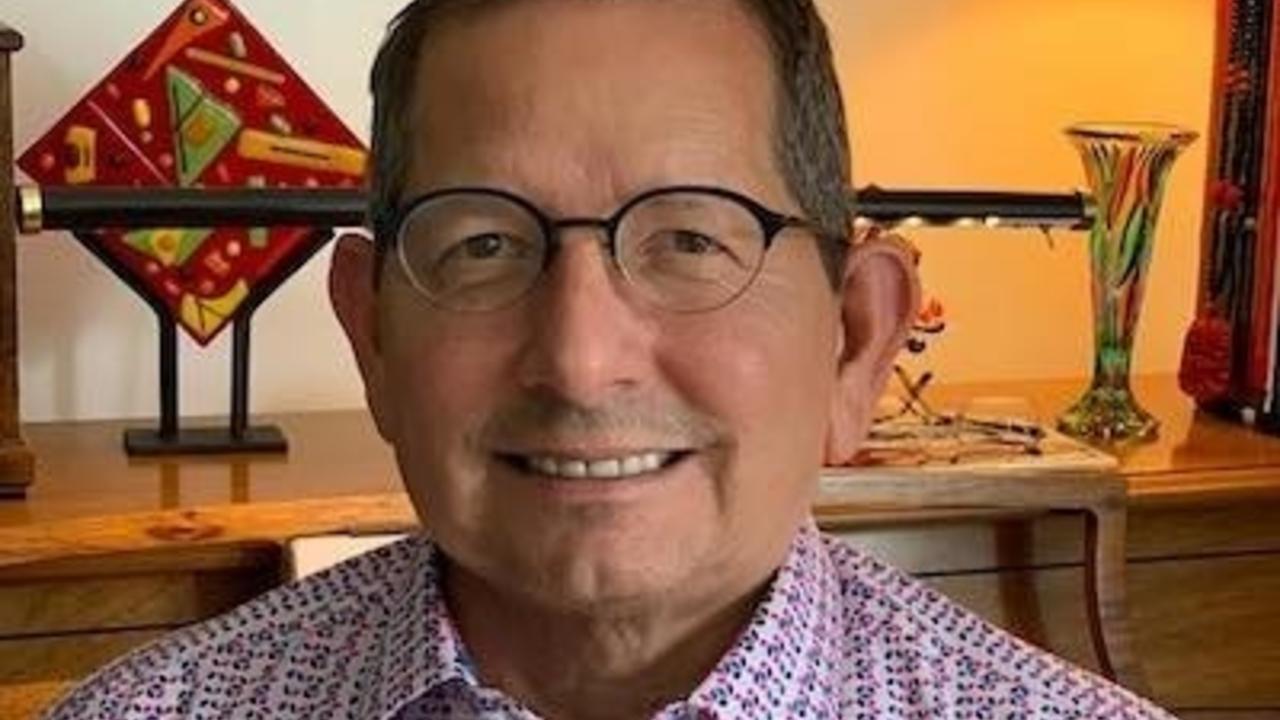 Dr. David Diehl has been involved with people development for nearly 45 years. He has extensively studied and researched human behavior and learning, and has delivered inspiration, motivation, education, and meaningful insight to a variety of audiences. He makes every one-on-one coaching session relevant, and every event a memorable experience. He does this by placing a large emphasis on delivering active and engaging, actionable content.

When we started working together, Dr. Diehl had recently retired from the Houston Community College, where he worked in various academic and executive roles for close to 15 years. He was also growing his professional coaching business, which he had launched to stay involved in people development. Despite a lifetime of successes as well as numerous academic and professional achievements, Dr. Diehl couldn’t bring himself to write the book he had long wanted to. He wished to write a book that encapsulates the experience, knowledge, and...

Why I am a Writing Conservative 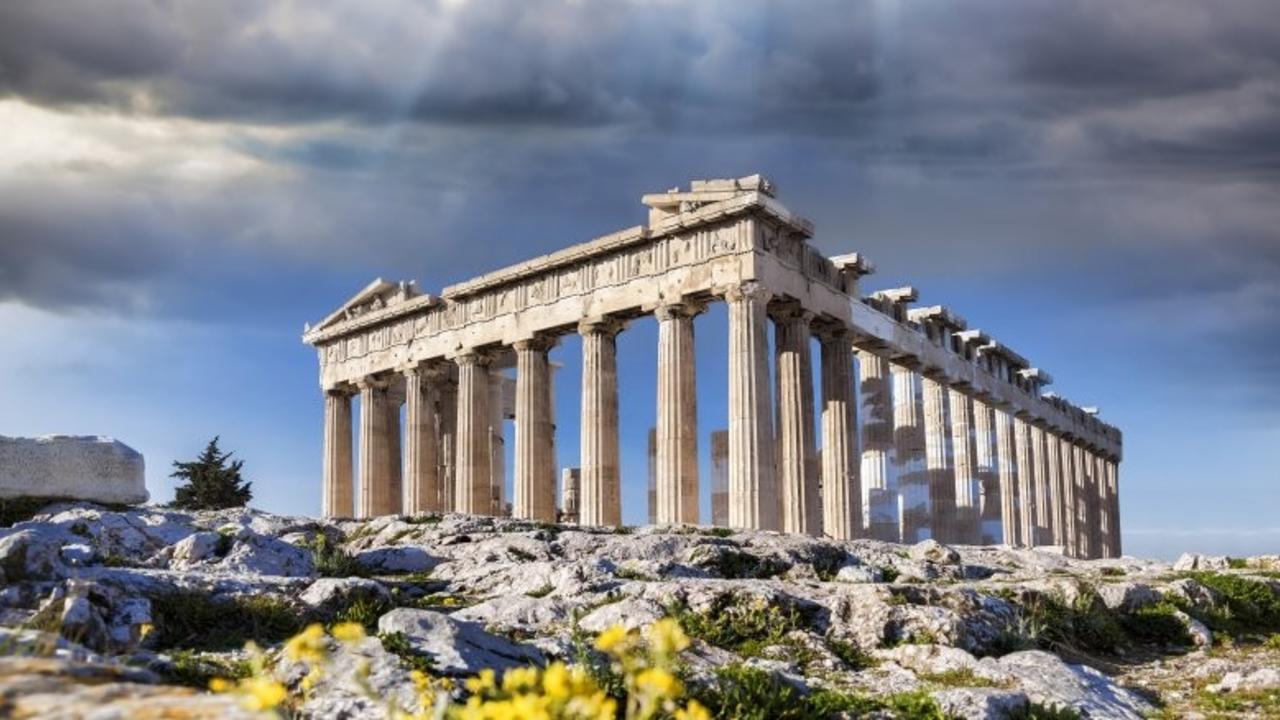 I have something to confess to you.

Some may be turned off by it at first but, should you follow me until the end, you’ll be rewarded with insights into what’s made me successful as a writer and writing coach.

I am a conservative.

This is not a political argument. This is a philosophical one. As a writer, as a writing coach, I am conservative. My process is old-school; it's grounded in ancient teachings.

Why? Because history doesn’t lie, and humility is the best policy. For centuries, people have developed the disciplines that make for great writing (grammar, logic, and rhetoric.)

For centuries, people have had a massive impact using these three disciplines known together as the Trivium. They have studied, refined, and executed the Trivium and achieved great success.

The clients I work with are amazed by how the Trivium changes them. Put like this, though, it may be unclear why that... 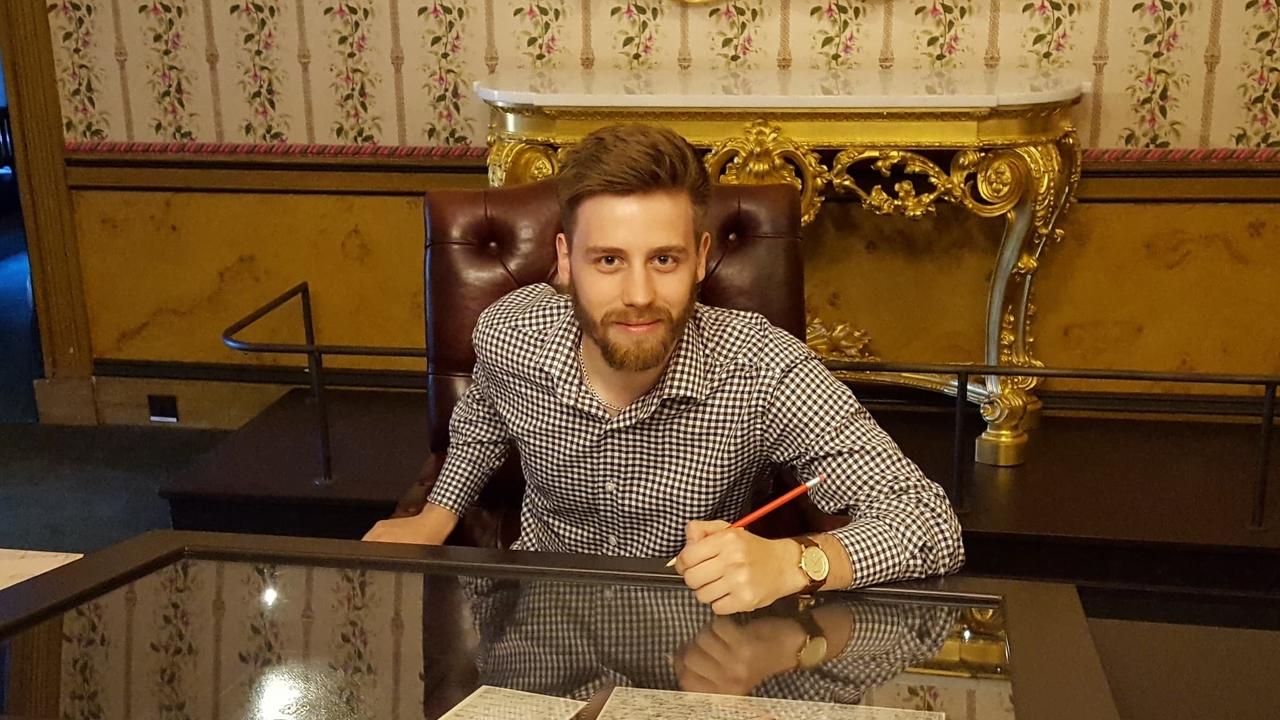 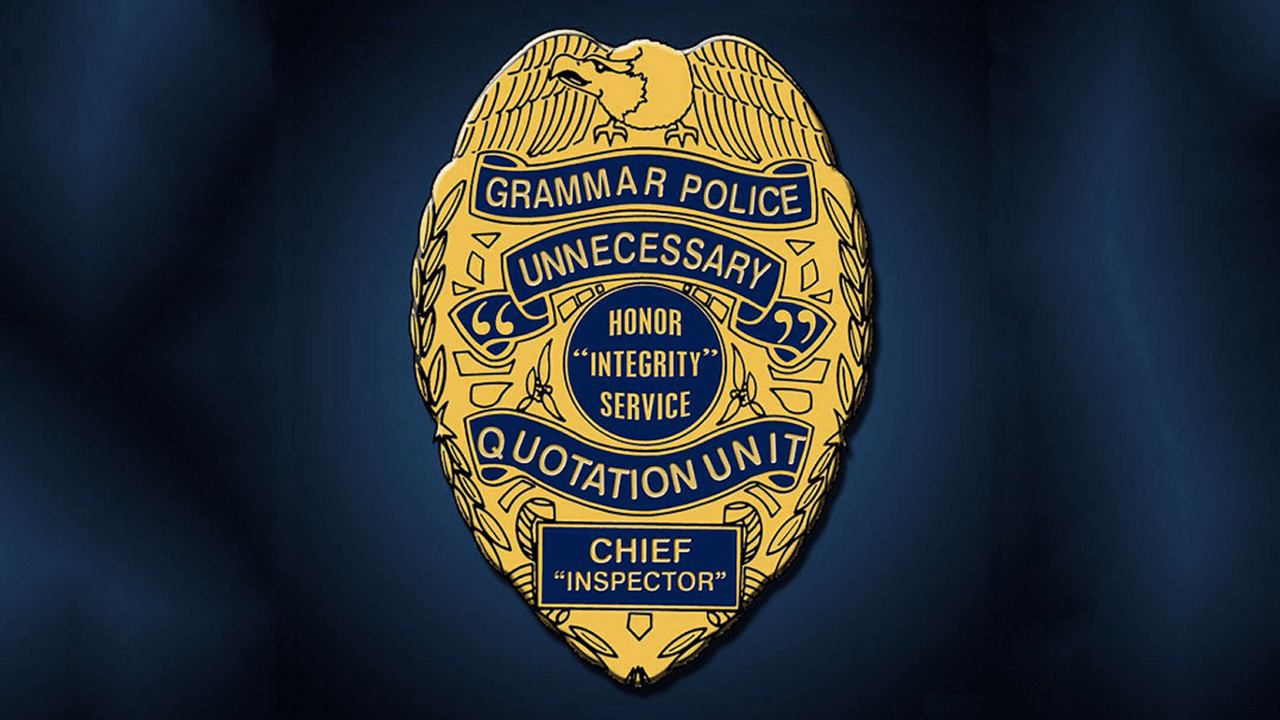 Do you keep getting busted by the grammar police?

I know how annoying it can be when you’re trying to write something as a non-professional writer, and your work always comes back from your writer friend or editor with significant edits.

In this video, Russell Brunson and Dean Graziosi talk about their experiences writing books. Graziosi recalls how he paid a lump sum to a ghostwriter, who write him a book Graziosi never released because he hated it.

Brunson mentions how he received a manuscript back from an editor with so many edits he couldn't even hear his voice. He said he would rather sound like himself than be gramatically correct.

Here's the problem: we were taught grammar in a way that makes it nearly impossible to find our writer’s voice AND be grammatical at once.

Most of the time, we’re taught grammar — by teachers or books — from a negative perspective. We’re told what not... 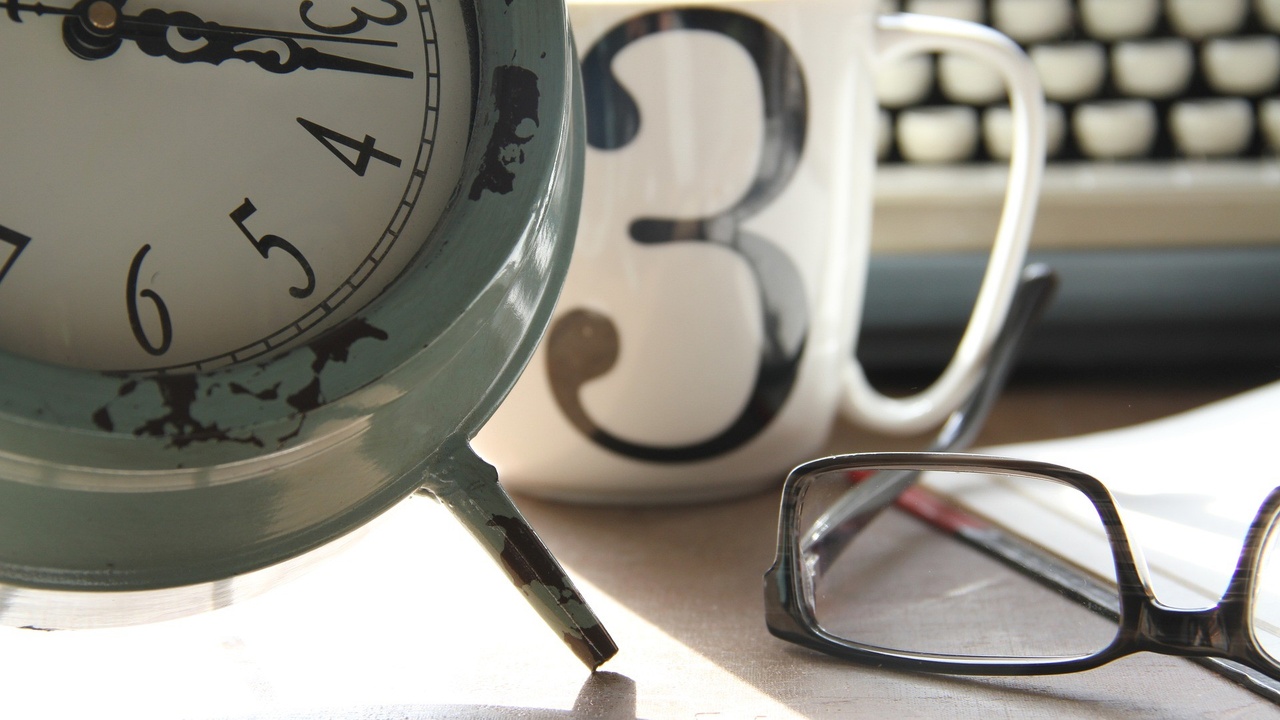 So you've had a book inside of you for years, if not decades. You want to share your message, ideas, or expertise in a book that'll change people's lives. But you don't know if the timing is right.

Like any other investment, the sooner you write and publish a book the better. But you need to be at a certain place in your life and career to make the best out of the project. Although anybody can write a book on what they know, not everybody should.

Here are seven screaming signs that you're ready to write and publish a book:

1. You're still in the season of learning but you want to teach too.

You’ve spent years developing your expertise and, even though you’ve become extremely knowledgeable in your field, you feel you still have so much to learn.

You shouldn't write a book unless you have genuine expertise and can help your audience. That said, you should also feel hungry to...

The Architecture of Writing: A Micro Perspective to Write Your Book Effectively Feb 07, 2021
How Alelia Thompson Got Over Her Fears About Writing a Book With the Stoic Writing Method
case studies
Dec 17, 2020
Learning to Learn, Unlearn, & Relearn: A Mid-Journey Case Study with Rose Carmen Sustiguer
books case studies expertise writing
Oct 17, 2020 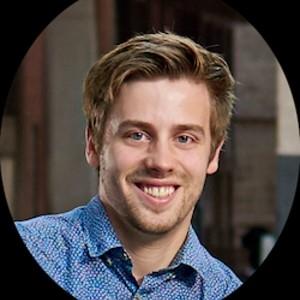 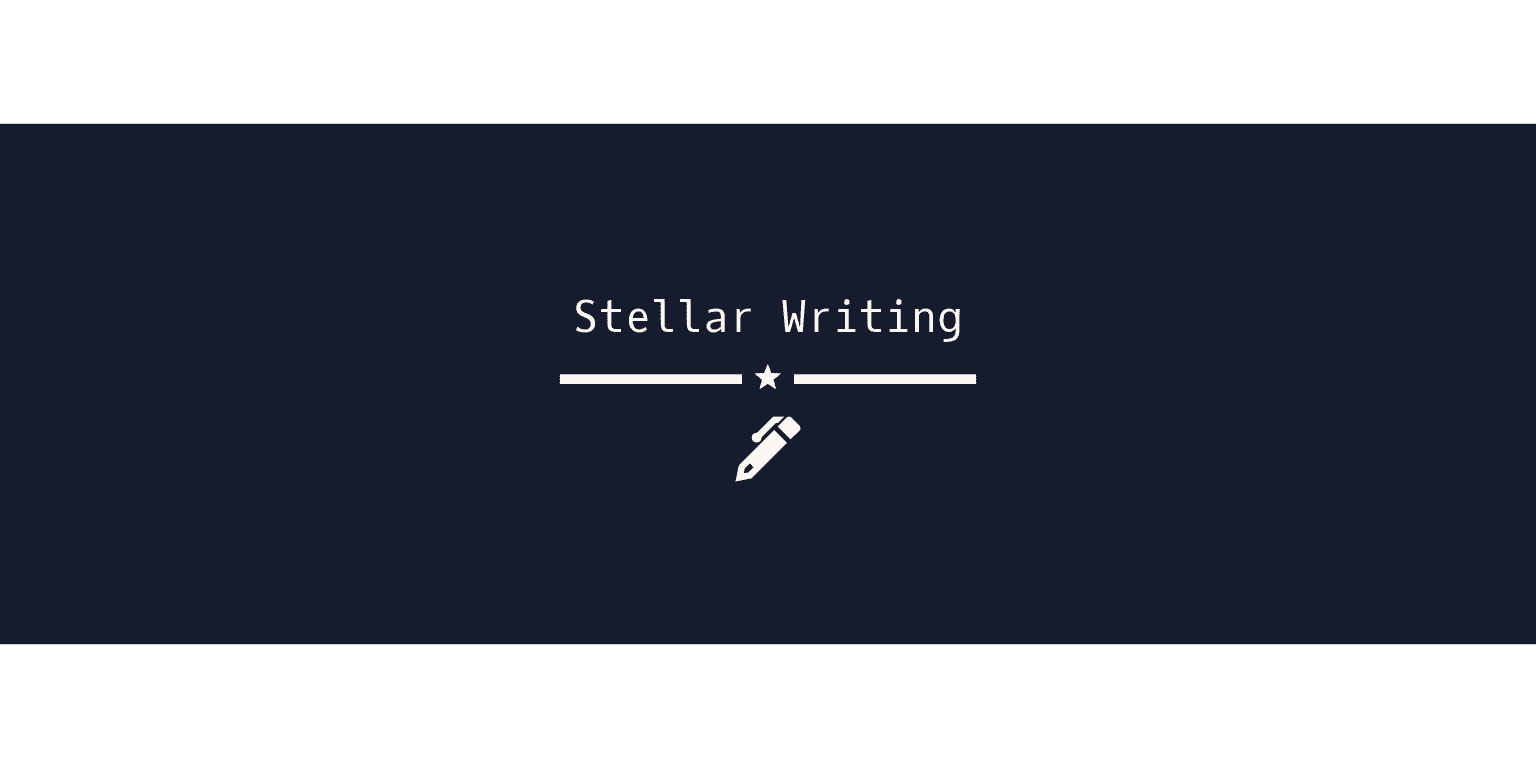